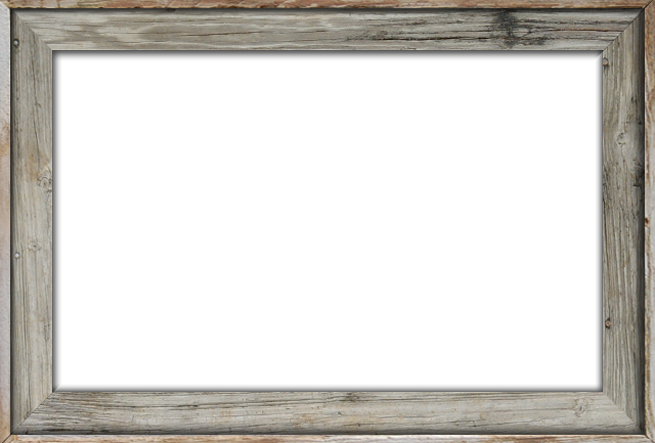 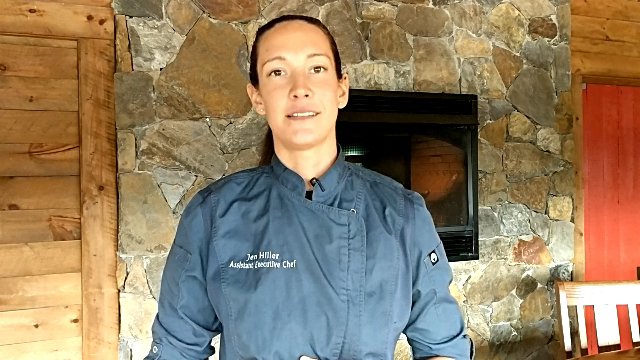 (VIDEO) Jen Hiller Forkin Off At The Tuckaway

(VIDEO) How #TuckinGood T-Shirts Are Made! 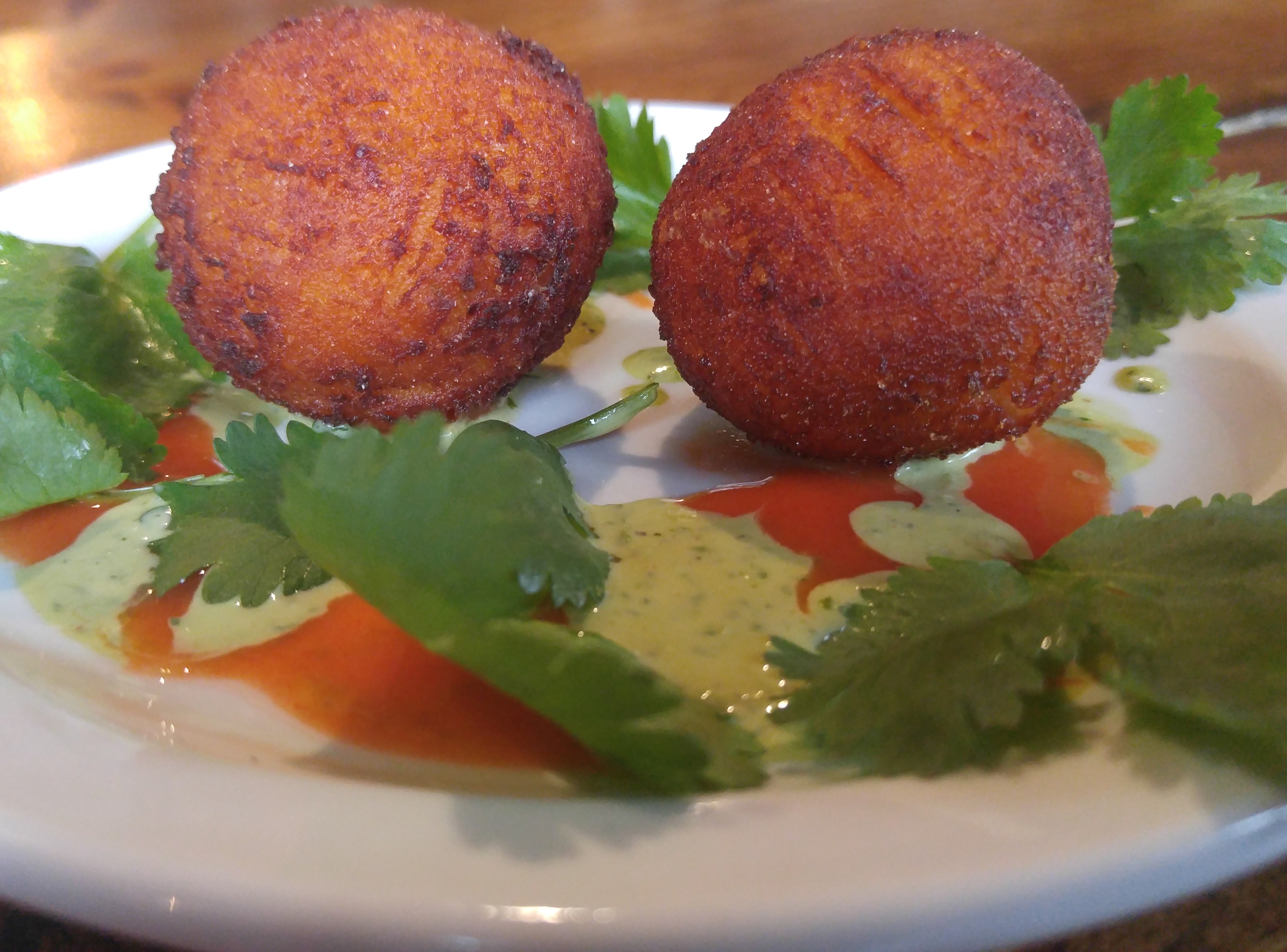 The Year Of The Rooster… Balls 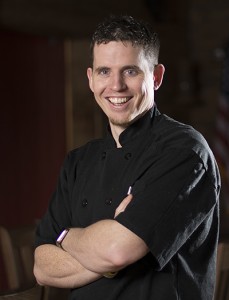 At the Tuckaway Tavern, Chef Bobby Marcotte and his talented kitchen staff have taken modern American Tavern Fare and spun it with fresh ingredients, playful names and top-quality execution to create a most unique dining experience. With dishes like Rooster Balls, enormous lobster rolls and the Butchery’s Award-Winning Steak Tips grilled up to liking it has won numerous awards starting in it’s first year when it was named Best New Restaurant by NH Magazine. From there it is continually recognized as a Regional favorite winning Best Burger in New England by Yankee Magazine and most recently gained National attention by Guy Fieri and Food Network’s Diners, Drive-Ins and Dives! Fieri called it a “Carnivore Emporium” and said it was Top 5 Restaurants he’s ever seen! Check out the menu here.

The Tuckaway is a STRONG supporter of the local beer scene and dedicates the majority, if not all, of it’s 24 tap lines to New England brewers. Bobby believes in supporting local and allowing the beers on tap to be poured as close to the source as possible. He’s also worked hand in hand with breweries like Rockingham Brewing, 603 Brewery, Martha’s Exchange and Moat Mountain to form a line of “Tuckin’ Good” beers to satisfy any beer drinker.

As you walk into the rustic barn-like structure, you’ll be greeted with a prime view of their amazing Specialty Market and Butcher Shop, The Butchery, more than friendly staff, and the aroma of freshly prepared, over-sized dishes waiting to leave you fully satisfied but as you make your way to the host stand you’ll be sure to catch a front row view of the live “Kitchen Camera”. It’s the Tuckaway’s version of an open kitchen so you can see the culinary team hard at work!